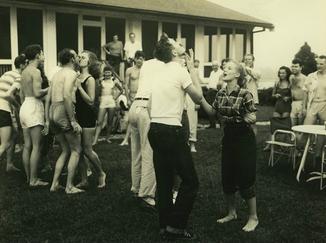 Built on the bluffs of the Missouri River in the early part of the last century, Kuhs Estate is 150 acres within a half hour of central and downtown St. Louis.

Originally home to prehistoric Indians, and later the storage site of gunpowder, munitions and  essential supplies for the Lewis and Clark westward expedition, it is one of but a small handful of designated ‘Landmark Preservation Areas’ for it’s historic significance to not only St. Louis but also the Midwest region.

The land on which the estate sits was home to Aboriginal Native Americans, circa the 1200's, and still is the final resting place for many of the tribe and their primitive artifacts. In the 1700's, it was a bustling French / Spanish trading post.  The land was formally claimed and surveyed just prior to Napoleon's terms in the Louisiana Purchase of 1803. As the size of the United States grew overnight, President Thomas Jefferson commissioned his personal secretary, Meriwether Lewis and Captain William Clark to set off on the journey to follow the Missouri River to reach the Pacific Ocean.  In doing so, they began at the confluence (previously part of the Kuhs Estate) and made their way along the river west.

Following that, it became a pastoral and self-sufficient dairy farm from the 1800's until the early 1920's.  In 1921, on this beautiful piece of bluff front property, Edward L. Kuhs built his majestic family home with design concepts and innovation that set the tone for use-based design and luxury living for its day.  On this unique and historic property, in 1927 and 1928, he also built his European-inspired Sunken Gardens that are unprecedented in concept and design.

The gazebo sits atop the northeastern most promontory overlooking The Confluence of the Missouri & Mississippi river.

The stone terrace built into the bluffs and overlooking the river was featured in LIFE Magazine in 1956.

Edward L. Kuhs was a hardworking and industrious leader in St. Louis in his era. He was an Alderman in St. Louis City, had a Buick and Ford dealership in the era when automobiles were finally becoming affordable and just as highways were being built to replace streetcar lines.

Making automobile ownership affordable allowed people to begin moving out of the city and develop a more rural lifestyle, something previously difficult without a means of transportation. He owned a real estate company in the city and in Baden for many years, and built his home on the bluffs to entertain guests and enjoy a quieter life outside the hustle and bustle of city streets.

Frequent party goers were the cast of The Muny, The St. Louis Browns, The Shriners, The Salvation Army, Red Cross, in a visit to Bellefontaine Farms - Eleanor Roosevelt, and frequently his dear friend Gussie Busch (August Busch of Budweiser) who gave Edward L. his personal bar from Gussie Busch’s bar on The Hill.

Edward L. Kuhs loved to entertain and designed and built the property specifically with that in mind. He continued to host events and welcome people into his nineties. He died peacefully at the age of 97, and would be thrilled to know that his house, gardens and environs have inspired artists, filmmakers and many a photographer, and bride.

Over the years, 4 movies have been filmed here, many commercials, print ads and both editorial and fashion photoshoots. Kuhs Estate and Farm has become a favorite refuge with wedding clients and photographers for the diversity of the environments on the property, the scenic vistas and the sheer beauty of nature and the quiet life on the river. The first wedding was hosted here in 1931, and they have continued on through the eras without interruption since then. It is an incredible legacy upheld by family.

Kuhs Estate and Farm is lovingly cared for by Edward L. Kuhs’ great grand-daughter Elizabeth Fichter and her husband Nick. If you have any questions, please feel free to ask. They are on hand for every event and greeted you as you arrived today. 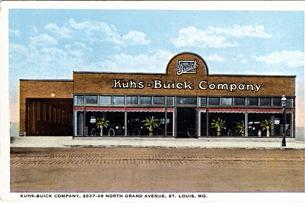 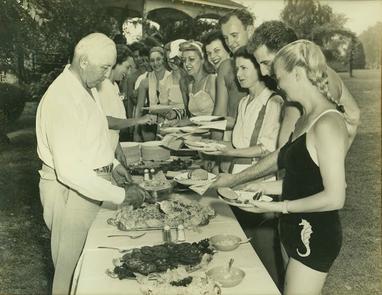 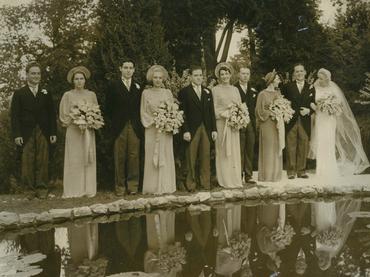 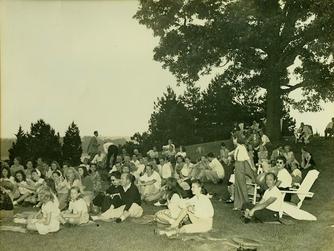 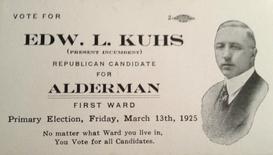 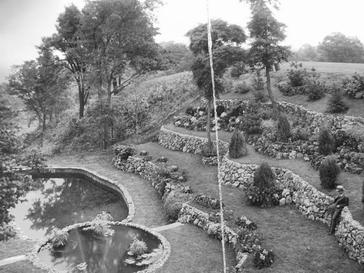 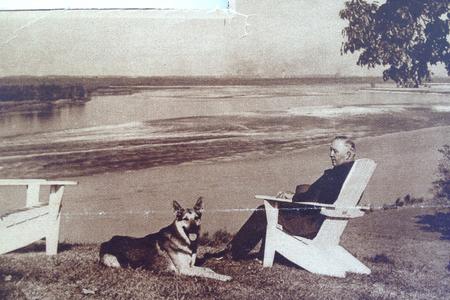 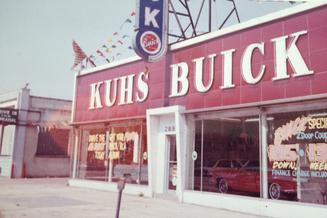 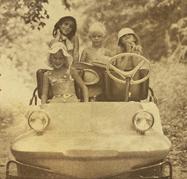 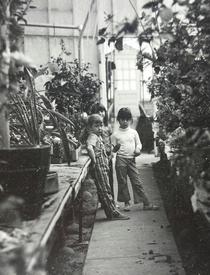 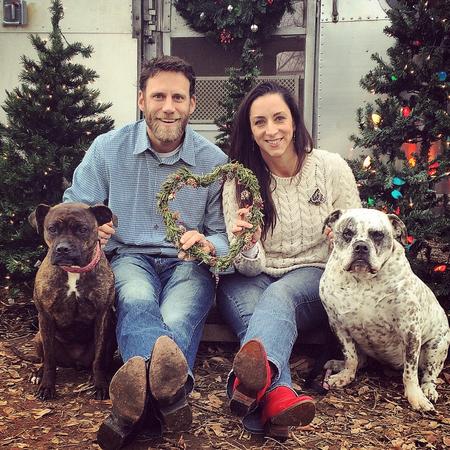 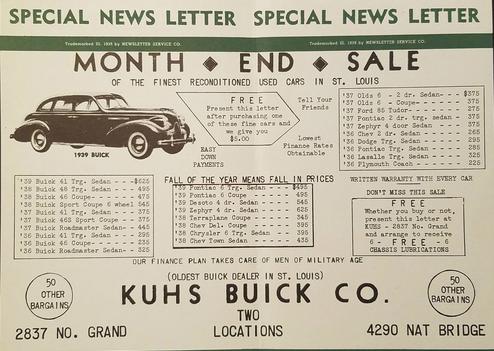 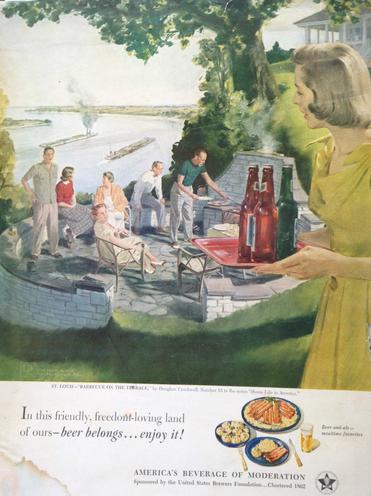 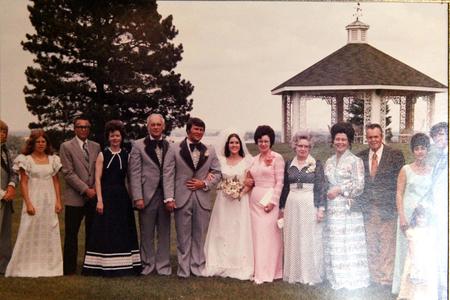 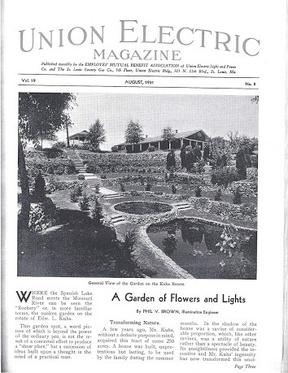